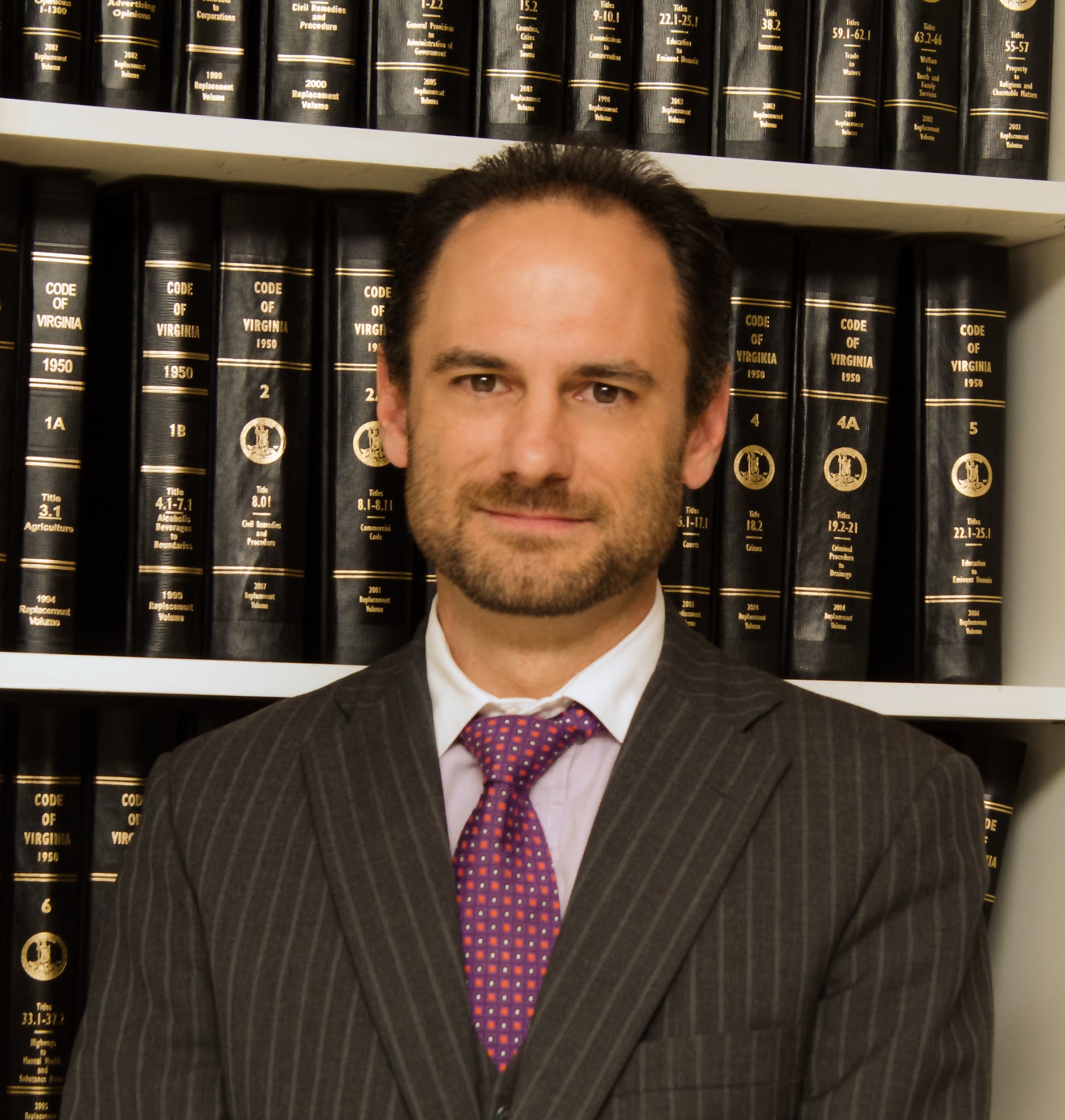 Attorney JD Garrett is the president and founder of Garrett Law Group, PLC. He was raised in Virginia Beach, graduating from Frank W. Cox High School in 1985. JD enlisted in the U.S. Army in 1991, achieving the rank of Sergeant, leading an artillery squad, before being honorably discharged in 1998. Following his Army enlistment, JD worked as a craps dealer at the Orleans Hotel & Casino in Las Vegas before enrolling at the University of Nevada, Las Vegas (UNLV) in 1999. After receiving his bachelor’s degree, he continued on at the William S. Boyd School of Law (UNLV) receiving his Juris Doctorate in 2005.

JD was a single-father, raising three children throughout his undergraduate studies and law school. Following his graduation, he and his children returned to Virginia Beach where he opened his own law firm. JD’s three children are now adults, and he has since remarried. He and his wife, Erin, currently reside in Pasquotank County, NC with their two children.

As a long-time Hampton Roads resident with military experience, JD understands the ins and outs of Virginia law, as well as the special circumstances that are a part of being a military family. Additionally, JD has experienced the challenges and hardships faced by single-parents trying to balance parenting while attending school or starting a career.

Over the course of his legal career, JD has handled every type of criminal case from speeding tickets to jury trials for murder. In family law, he has represented clients for simple uncontested divorces and custody modifications to contested trials on complex divorce issues. JD is qualified by the Virginia Indigent Defense Commission for appointment to represent individuals charged with misdemeanor and felony charges. He is also certified by the Virginia Supreme Court to serve as Guardian ad Litem (GAL) for Children. Based on these additional qualifications, JD is regularly selected by the judges of the court to represent individuals charged with serious crimes, and to serve as GAL for children in contested custody cases, child protective order matters, and for cases where a child has been removed from their home by Child Protective Services.